Top 5 Languages for Great Job Opportunities Around the World

The main reason why people learn a foreign language is because of job opportunities. Most of them want to get a better job in another country where the official language is different from theirs, so they need to learn the target language in order to be hired.

Thanks to the Internet, learning a new language has never been easier or more accessible. Namely, you can start taking Spanish lessons today if you want to just by signing up for an online course.

If you want to find a better job, here are the top 5 languages you should learn in 2020, apart from English (which is already studied as a mandatory foreign language in most countries around the world). 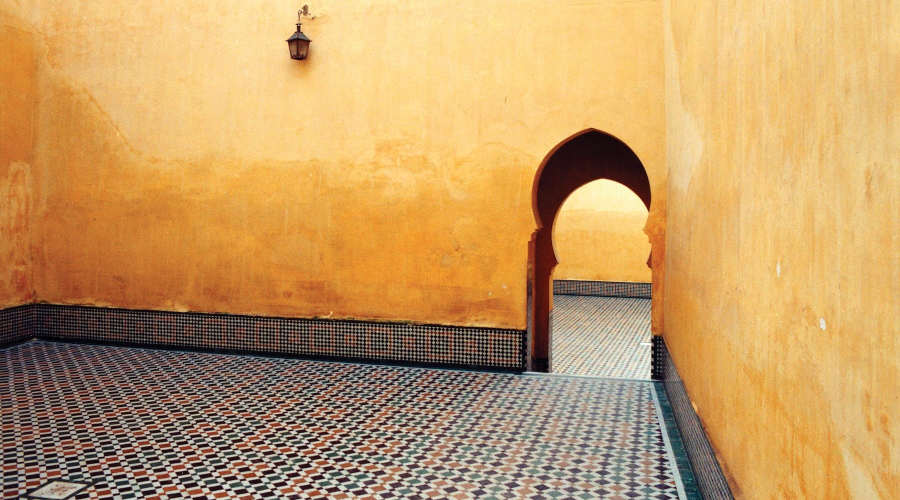 It’s true that Arabic is one of the most difficult languages in the world. But it’s also a must-learn if you want to broaden your career choices.

With 290 million native speakers and 132 million non-native speakers, it’s one of the most powerful languages on Earth because it allows you to reach a massive audience. Moreover, it’s the language of business because it opens the doors to some of the most economically powerful countries in the whole world, such as Saudi Arabia and the United Arab Emirates.

As Arabic countries hold more than $600 billion in GDP, if you really want to succeed in your career or get a chance for an incredible job, you might want to think about learning Arabic. The Great Wall of China

Mandarin Chinese is one of the most common ones in the world with over 1 billion native speakers. This is because it’s the official language in the largest country in the world by population: China.

It’s also an official language of Singapore. It’s spoken by many people as an unofficial language, in Malaysia, Indonesia, and southern Vietnam. The incredibly high number of speakers is not the only reason for learning this language, but also job opportunities.

Is Chinese Really The Hardest Language In The World To Learn?

China has the highest GDP in the world and it’s believed that it will become the largest economy in the world by 2029. As a result, the number of executives who speak Mandarin has increased by 35% compared to the previous years. Hence, it’s the right language to learn if you want to get into the game. German companies are known for their quality products.

German has become one of the must-know languages in Europe. Although this language is officially spoken only in 6 countries (Germany, Austria, Switzerland, Belgium, Lichtenstein, and Luxemburg), a lot of people have started learning it because some of these countries, especially Germany, have a great quality of life and a lot of job opportunities. And, that number increased over the past decade, as Germany opened its doors for a new workforce coming from other countries.

As a matter of fact, Germany is the most powerful economy in Europe. That makes German a must-know language for all those who want to live and work in Germany or other countries where German is spoken.

As a result, now, there are 110 million native speakers and 52 million non-native speakers in the world. That number will multiply in the years to come due to the great number of people looking for a better life in these countries. There are 470 million native and 100 million non-native speakers of Spanish in the world, so obviously English to Spanish translators are in great demand. But translation is not the only career available to a Spanish speaker. If you know Spanish, you have millions of chances to find your dream job either in the countries where Spanish is spoken or in your country for a Spanish-speaking or bilingual position.

8 Types Of Spanish—How To Choose For Your Translations

Due to the great number of speakers across different countries, Spanish is the second most common spoken language in the world which makes it a great language to know if you want to get a job. Due to being spoken on different continents, this language opens up many opportunities in a diverse set of countries. As you can see from the list above, many of the countries have powerful economies. So, if you speak French, you can get a job and live in one of them, which is a dream-come-true for many people.

Ray Blakney is the CEO and cofounder of Live Lingua – an online language school. In addition to that, he has a podcast for teachers, owns a chocolate factory in the Philippines and is a semi-professional swordfighter (Kendo).