Why Google Translate Is NOT A Serious Translation Tool

On March 19th, 2017, an article published on WJBC sent out a wrong message about Google Translate, overstating its usefulness as a professional translation tool. Silvana Tabarez, D-Chicago, the sponsor of a bill that would have made it possible to translate ilga.gov to into Spanish adequately, withdrew her bill due to backlash from Keith Wheeler, R-Oswego and Robert Martwick, R-Plainfield. They mocked the idea of a translation bill that would cost up to $1.5 million. They said, Google Translate already translated documents for free.

What these lawmakers seem not to appreciate is that Google Translate cannot understand how humans think or speak. As we have discussed on our blog, machine translation tools like Google Translate can be useful. But they are often inaccurate and unnatural.

Despite these problems, many companies and organizations continue to use tools like Google Translate without human post-editing. “California uses Google Translate on many of its government sites. It translates English into more than 100 other languages, all free of charge,” stated writer Cole Lauterbach from the Illinois Radio Network. 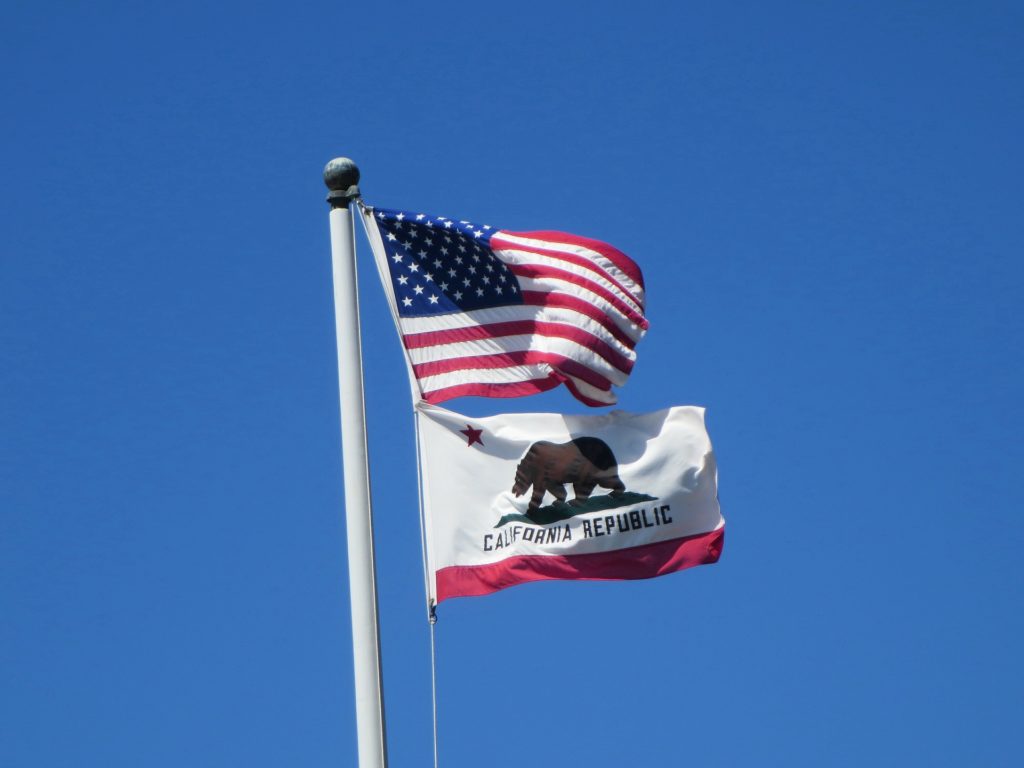 Sometimes, a company might use Google Translate to translate material that is not very important, especially when they have no budget to translate it accurately. But then, ask yourself, why provide unimportant content to your customers that might confuse them due to a weak translation?

After years of experience with all kinds of translations, here’s our philosophy: machine translation is an excellent tool for consumers who want content that does not exist in their language. But, it is a terrible tool for any content producer that wants to make content available to people in other languages.
For consumers, machine translation is a handy, sometimes indispensable stopgap solution. For content producers, such as marketers, it reflects horribly on their reputation for quality and professionalism.

Gisel Olivares, Content Editor + Creator + Curator. Her online business, GeeOlives, provides social media management, copywriting and editing, web customization and development, and graphic design, among other related services to small businesses, nonprofits, and sustainable brands. I have a love for languages, traveling, social media, and writing. I am fluent in English and Spanish, and still working on perfecting my French while living in France for almost three years.